A minimum damage to living environment, as well as reduction of costs for its recovery and changing a risk that there might be damaged present services. The borehole length is limited by ground geology at borehole site.

Inspection Engineer, Site Manager, Hardhats, Welders, Masons, Building Site Machinery Mechanicians, Drivers, Plumbers, and Electricians.
The company executes the building and constructions by its own capacities and means. There are not employed any sub-contractors for executing the works, if not required by investor.

The company Stanislav Hnidka – HAES (natural person)  has been established upon a trade license in 2001, when it performed only piercing of communications by the system of pneumatic piercing.  Later on, the company launched executing of telecommunication structures and cable distribution systems.

In 2005, the company Stanislav Hnidka-HAES acquired a trade license, licensing execution of services; the company begun executing of structures as a subcontractor at the project “Sewage System in The Region of Žilina“ that time, too. The company was gradually acquiring various machines, in order to be able to perform the activities

At present, the company Stanislav Hnidka-HAES is transferring gradually its property, as well as its activities  into the company HAES s.r.o., established in 2010.

Index Of The Most Important Clients:

In total – about 45 000m of the water mains ducts, including its distributaries 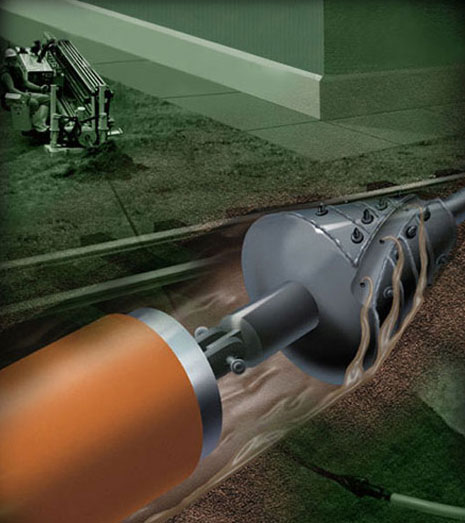 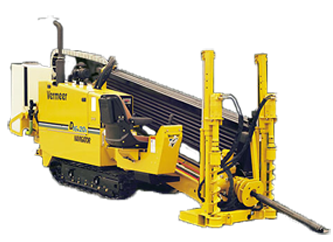 With this technology are capable of:

Water main Works with the HDD method:
The process starts with the underground pilot bore and is followed by pulling back the new HDPE pipe which is accommodated with the location wire which is found under upper protective layer of the pipe, which is designed for this technology.

The depth and the orientation of each pilot bore is controlled by the communication system between the sond in the drill head and the navigation system on the surface with the deviation of a maximum of one centimeter. We are realizing the water main works as the complete service, which is finished by handing-in the works to the client 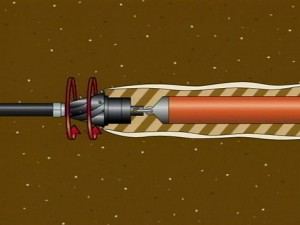 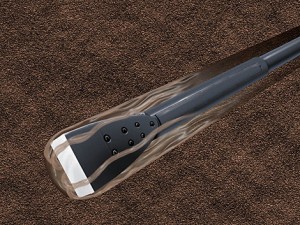 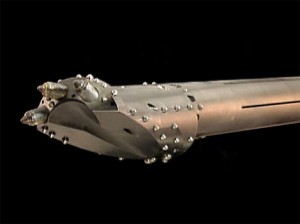 Pneumatic piercing by mini-tunnel drilling machine. We are able to broach a tube (sheats) with a diameter of up to 160mm. Its length depends upon geological composition of soil on the spot (max. 25m). The technology goes well in particular for construction of underground services distribution systems, as: water mains, sewages systems, telecommunication structures that have to cross communications (roads, sidewalks, railroads, etc.).